Apologies, no discounts are available at this time.

Apologies, but there are no posts to display. 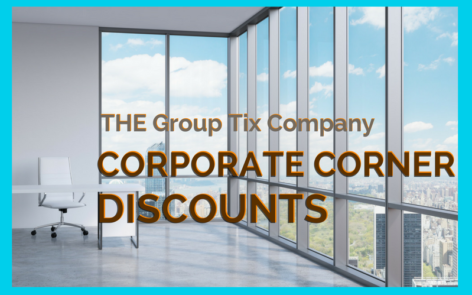 The Princess of Wales

The Princess of Wales Theatre is a new, 2000-seat playhouse built by the father and son producing team of David and Ed Mirvish, who also own and operate Toronto’s historic Royal Alexandra Theatre. The Princess of Wales is the first privately owned and financed theatre built in Canada since 1907 – and the first anywhere in North America in over 30 years. Construction began on August 6, 1991, and the building opened to the public with the musical Miss Saigon on May 26, 1993.

The Ed Mirvish Theatre began its life in 1920 as a combination vaudeville and motion picture theatre in the Pantages theatre circuit. With its original 3373 seats, it was the largest cinema in Canada and, with its lavish interior – designed by the great theatre architect Thomas Lamb – the most elegant.

A masterpiece of beaux-arts architecture, the historic Royal Alexandra is Toronto’s senior theatre and, at 101, never having been converted to any other use, the oldest continuously operating legitimate theatre in North America.

The site of the Panasonic Theatre has a long history in Toronto entertainment. In 2004/2005, the original building was demolished (only its facade preserved) and rebuilt, from the ground up, as a new, state-of-the-art live theatre and concert venue. It re-opened as “The Panasonic Theatre”

The Panasonic Theatre became a member of the Mirvish family of Theatres in August of 2008.