Home» Shows & Events » Featured » We Will Rock You – The Musical
Posted on by in Featured, Meridian Hall, Musicals, Shows & Events, Special Events, Theatre


WE WILL ROCK YOU is a quirky, eccentric and heartfelt story of outsiders. It is also a creative cautionary tale for the cyberage. 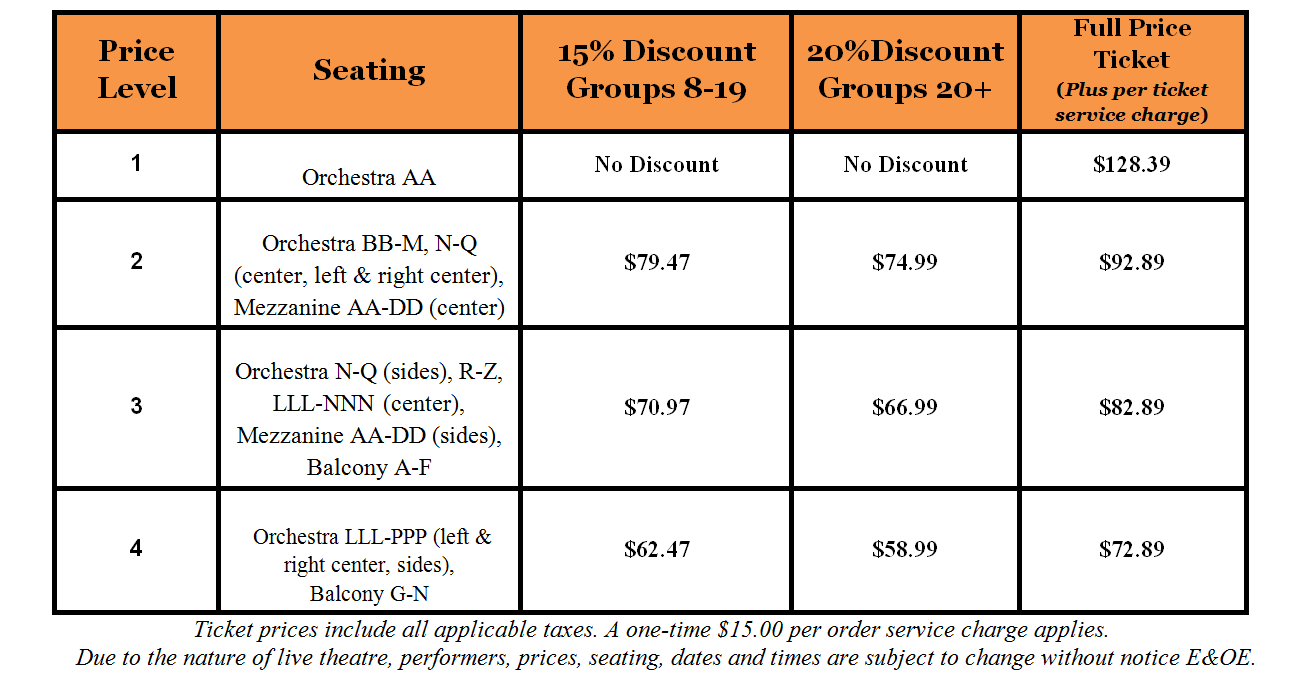 With the Oscar-winning film, Bohemian Rhapsody, the music of Queen is more popular than ever. WE WILL ROCK YOU follows two revolutionaries, Galileo and Scaramouche, on a quest to save rock n’ roll in a post-apocalyptic world where there are no musical instruments and rock n’ roll has died.

Galileo and Scaramouche will join a small group of societal outcasts, the Bohemians, as they fight to take back the iPlanet from the all-powerful Globalsoft, led by the Killer Queen. They will fight for freedom, individuality and the rebirth of rock n roll.

Since 2002 over 16 million theatregoers in 19 countries have been thrilled by this awe-inspiring production which is based on the songs of Queen with a book by Ben Elton (The Young Ones, Blackadder, Popcorn). Elton fashioned this futuristic story around more than 24 of Queen’s biggest hit songs including: We Are the Champions, Radio Ga Ga, I Want To Break Free, Somebody To Love, Killer Queen, Don’t Stop Me Now, Under Pressure, Bohemian Rhapsody, Another One Bites The Dust and, of course, We Will Rock You.

WE WILL ROCK YOU reflects the scale and spectacle that marked Queen’s live performances and earned the band its pinnacle position in rock history. With Queen’s Brian May and Roger Taylor as music supervisors and “a band without parallel in the theatre” behind the cast, the audience can expect WE WILL ROCK YOU to rock as fiercely as the best of Queen’s concerts.

The theatre can accommodate wheelchairs and mobility devices. Call us for more information.

The Flatiron, A Firkin Pub

The Hot House Restaurant and Bar

Each patron (including children and infants) must have a valid ticket of admission to enter the theatre. For a child that has not yet celebrated his or her first birthday, such child is permitted into the performance by first obtaining a “babes-in-arms” ticket, free of charge, from the Sony Centre Box Office with proof of purchase of an accompanying adult price ticket.

Performance schedule & prices are subject to change without notice.

"we've got your seat"